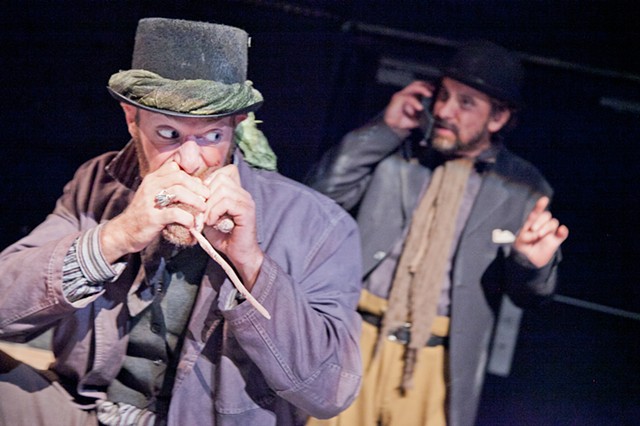 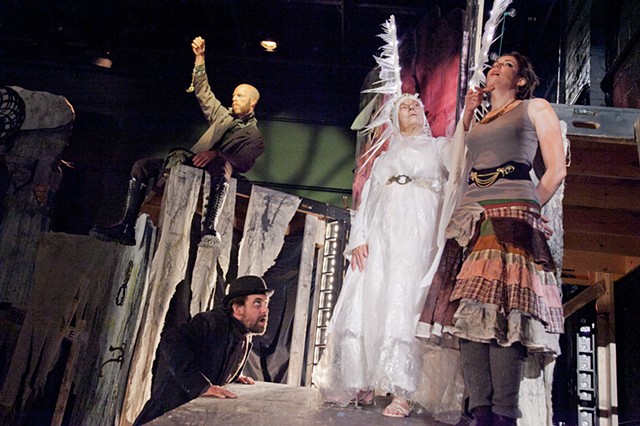 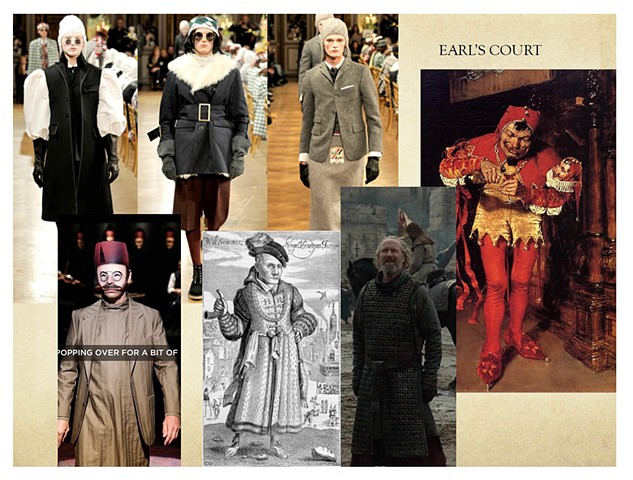 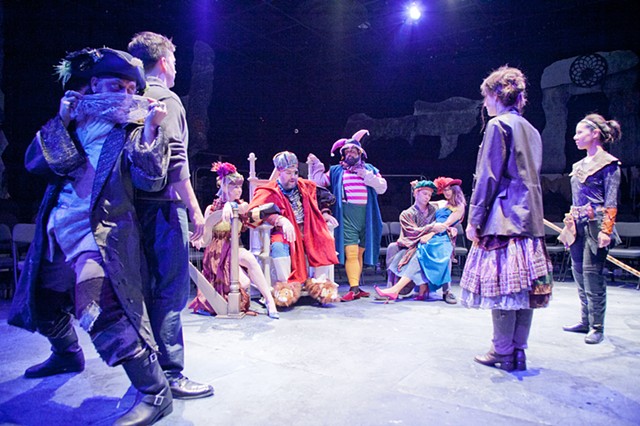 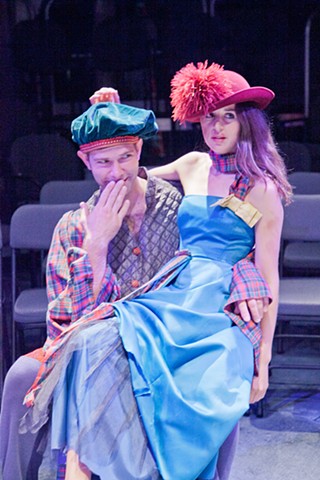 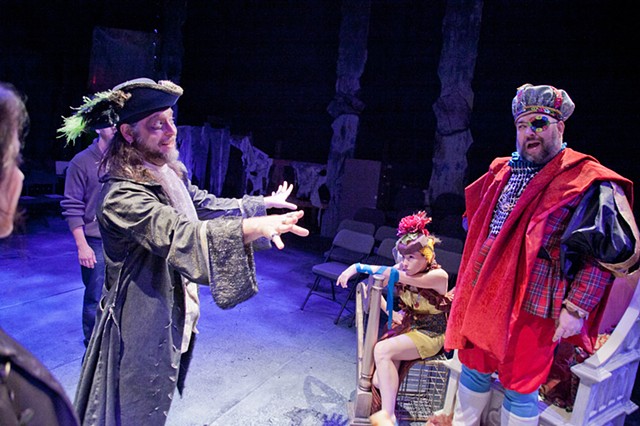 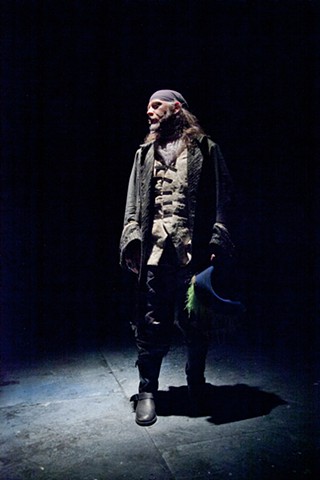 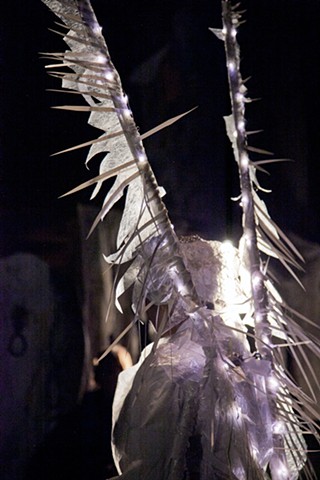 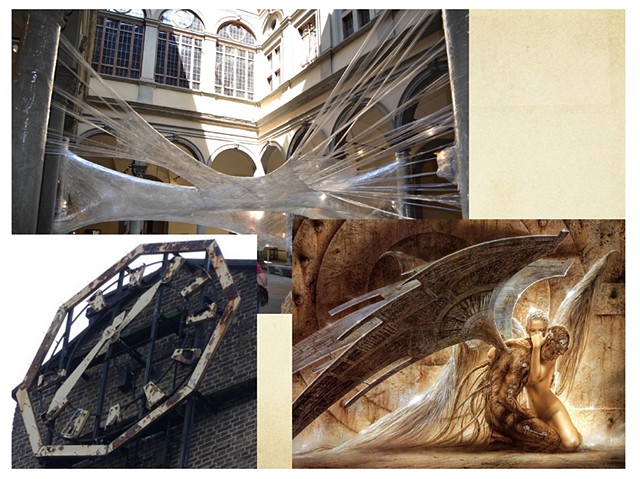 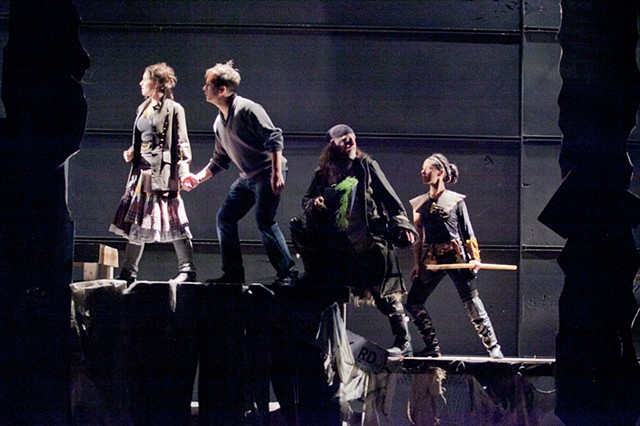 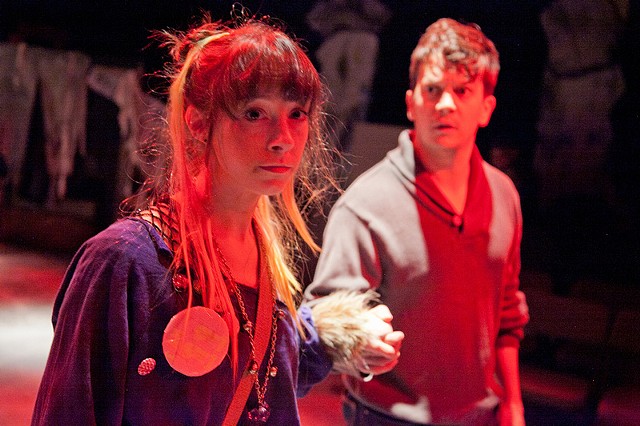 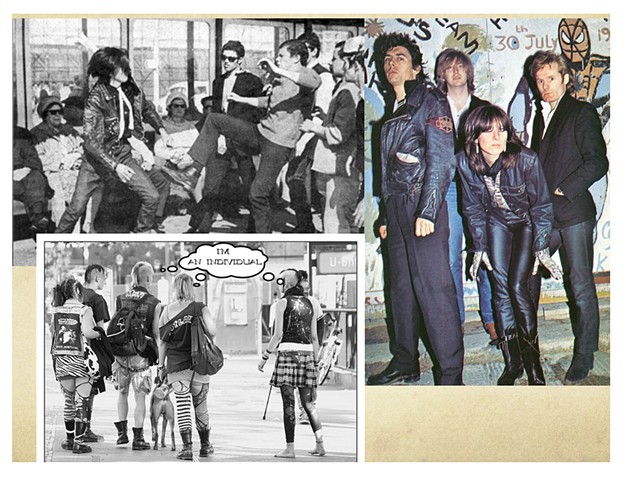 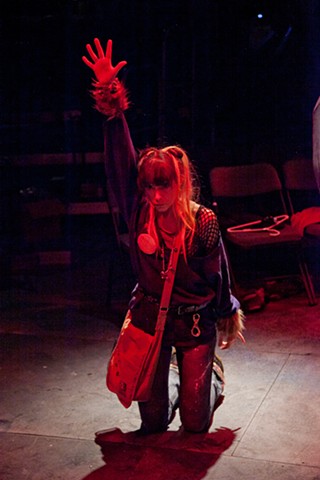 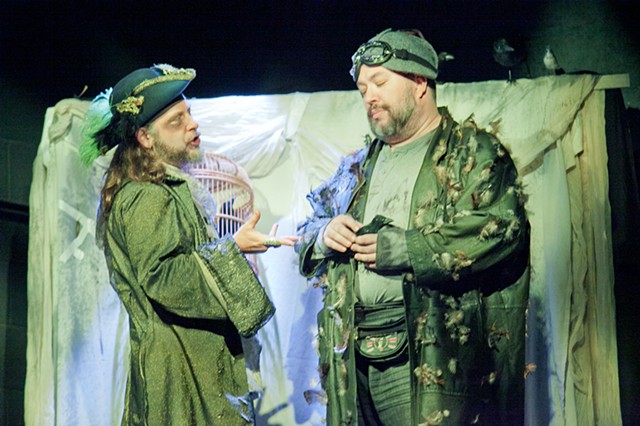 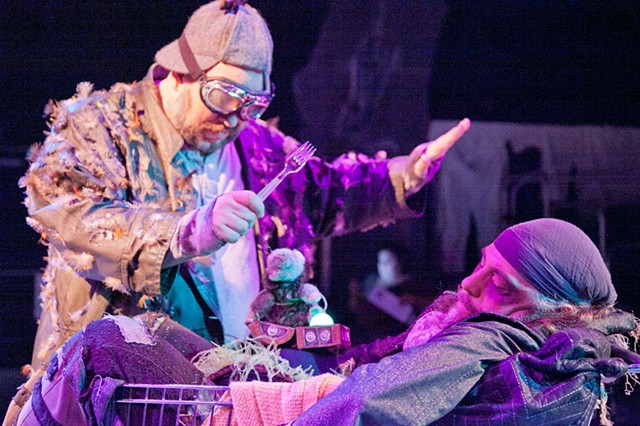 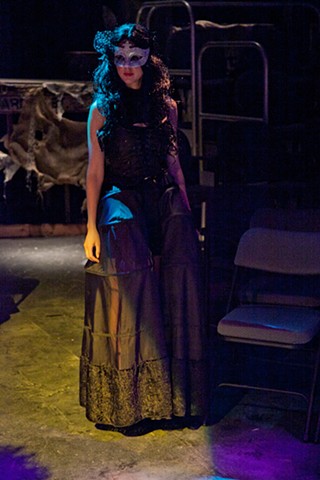 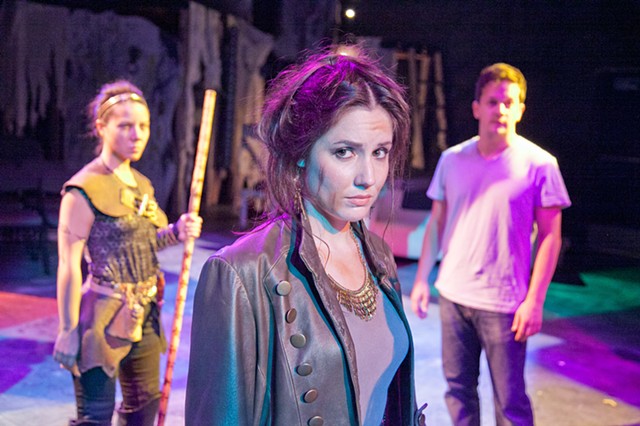 "Victorian assassins, fallen angels, a time-warp fop, pirates and prostitutes, plus helpful rats and huge scary beasts — the apparitions seem never-ending .... It’s a big cast (12 actors, many of them doubling and tripling in roles), and they’re all dressed to the grubby nines by costume designer Debra Kim Sivigny, who must have maxed out the company’s budget on cheapo leathers, strappy boots and matted furs." -The Washington Post

The costumes were featured separately in the Washington Post as well. www.washingtonpost.com/goingoutguide/th…